The Wonderland Series is an award winning body of work created in memory of Kirsty Mitchell’s mother who passed away from cancer in 2008. This deeply personal project has taken the artist over five years to create, with a further two years dedicated to independently bringing the book to fruition. This huge volume contains over six hundred and forty photographs, featuring all seventy-four pieces in the Wonderland collection, as well as extensive behind the scenes imagery from the shoots and costume galleries of the pieces made by Kirsty. Alongside the photographs the book contains the deeply personal journal kept by Kirsty throughout the duration of the project, which explains the development and meaning of the works, as well as the emotions she experienced behind the lens.

Wonderland has been featured throughout the world’s press achieving a viral status online and has been published by prestigious names such as Harper’s Bazaar, Vogue Italia, The Guardian, The Telegraph, BBC news, The British Journal of Photography and the Royal Photographic Society to name but a few. In September 2015 the First Edition of Wonderland became the most successful photography book in the history of the crowdfunding website Kickstarter, closing at a record breaking £334k and was sold out completely within a few months.

Due to overwhelming demand a revised Second Edition of the book was released in 2016 with an elaborate new cover designed by Kirsty herself. In the same year the Limited Edition box set of the Wonderland book was awarded an honourable mention in the Professional Fine Art Book category at the annual International Photography Awards. The competition is judged by some of the most important gallerists and art critics in contemporary photography today.

The book’s success has continued to gain momentum with its Third Edition released in December 2021. In November 2022 it won Silver for the Fine Art Book Award at the Budapest International Foto Awards ( Professional category )
To this day it continues to sell to art lovers and fans of the series all over the world. 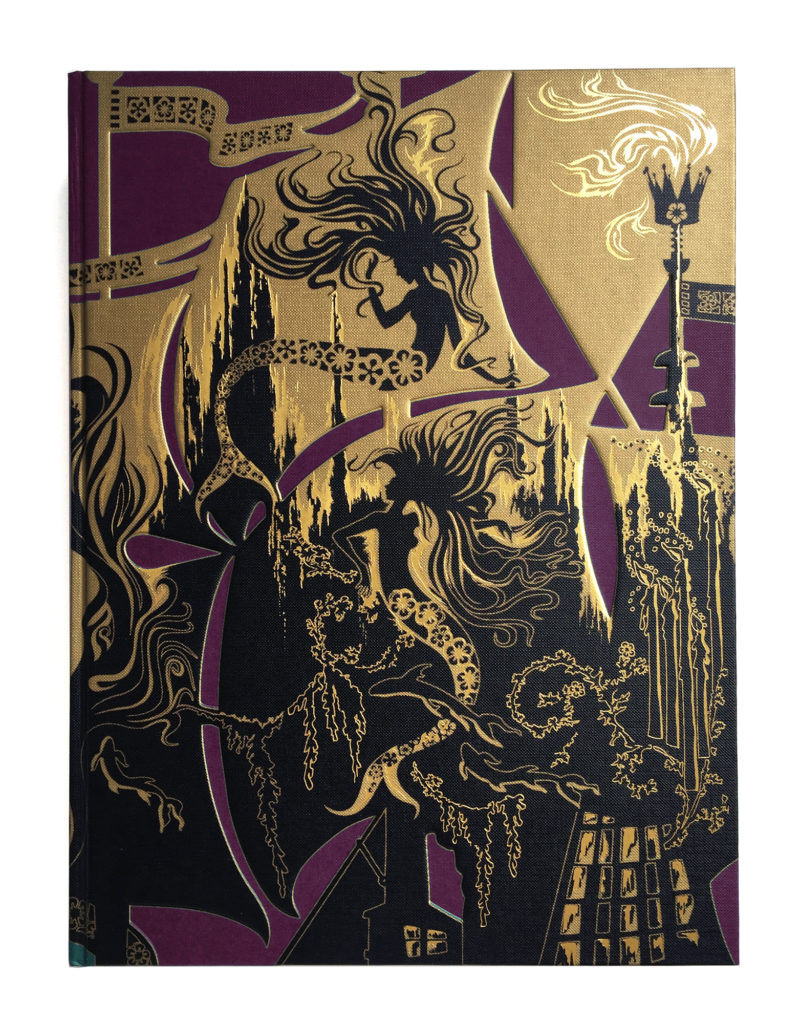 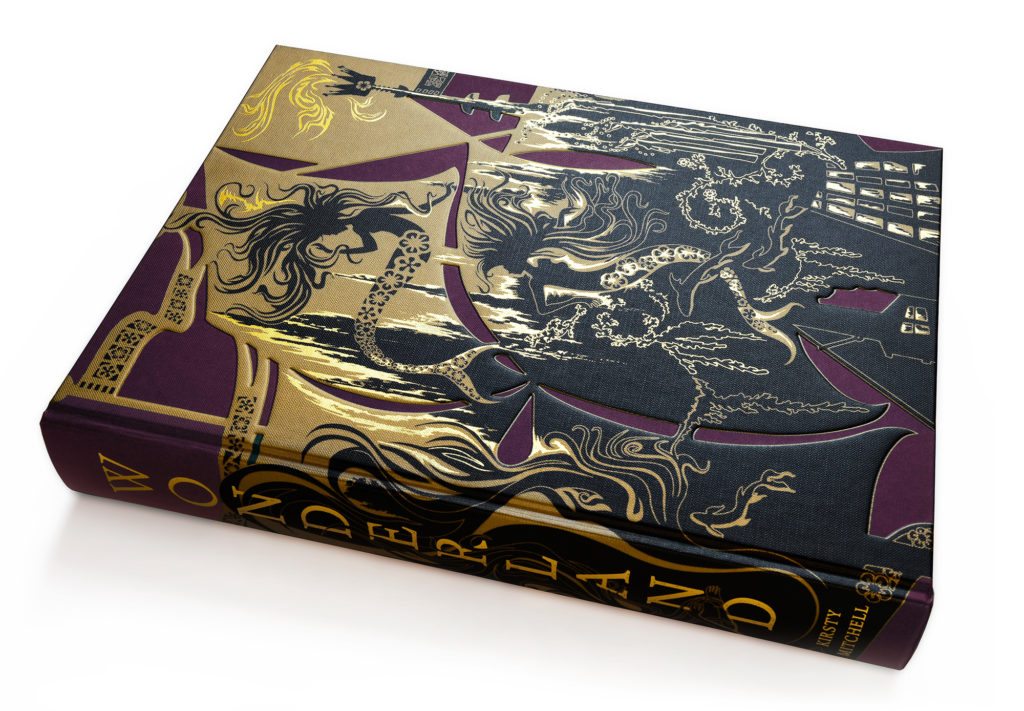 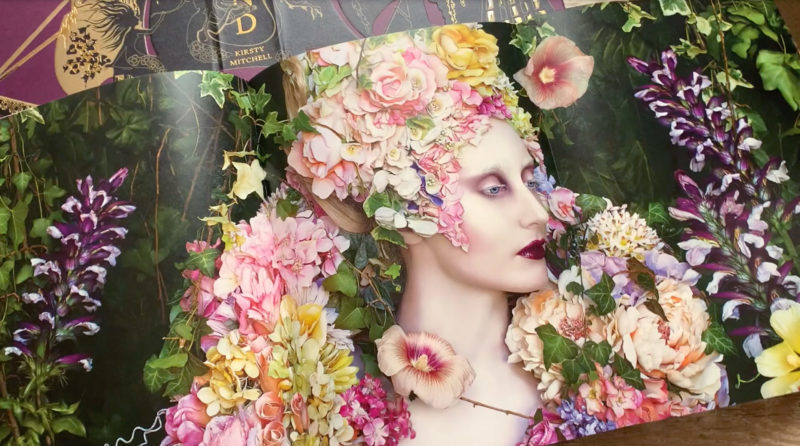 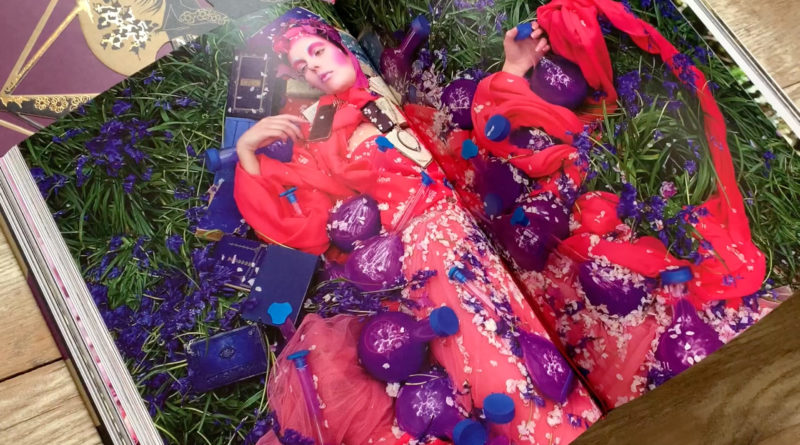 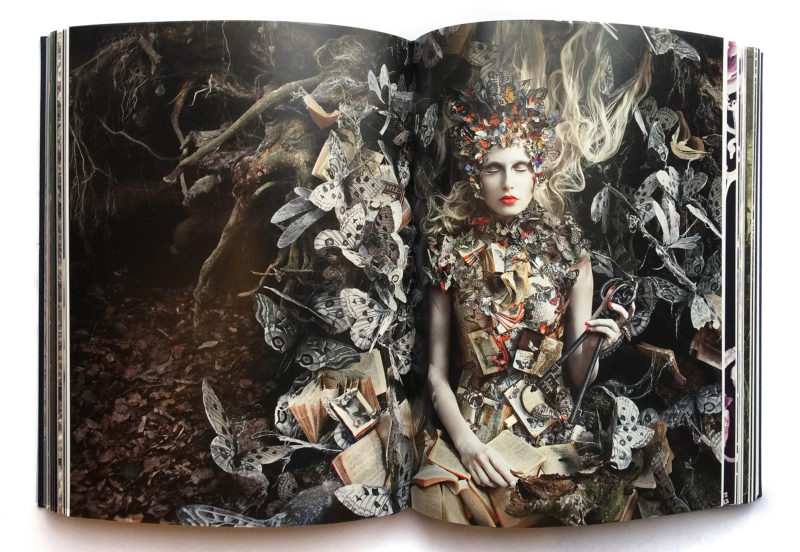 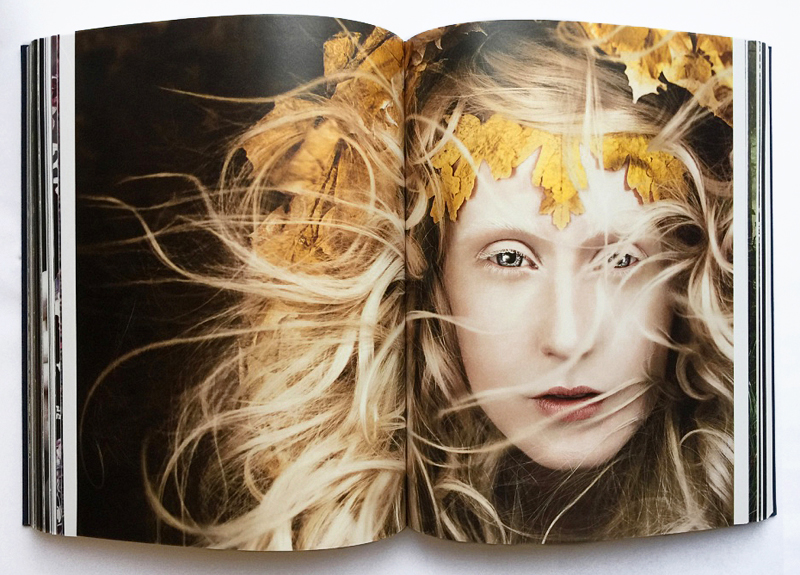 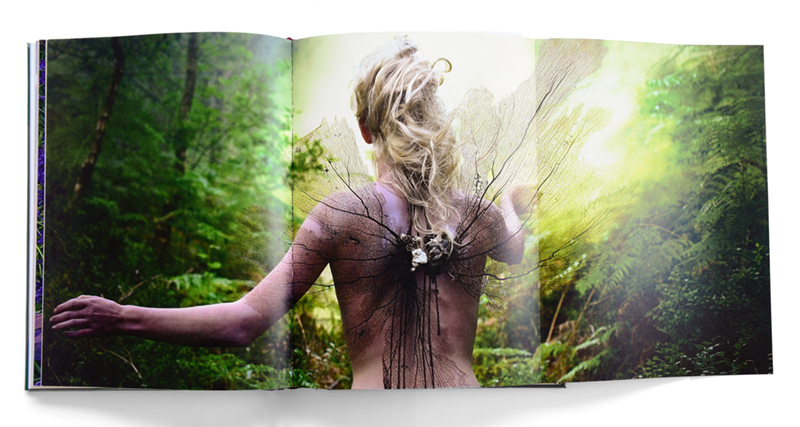 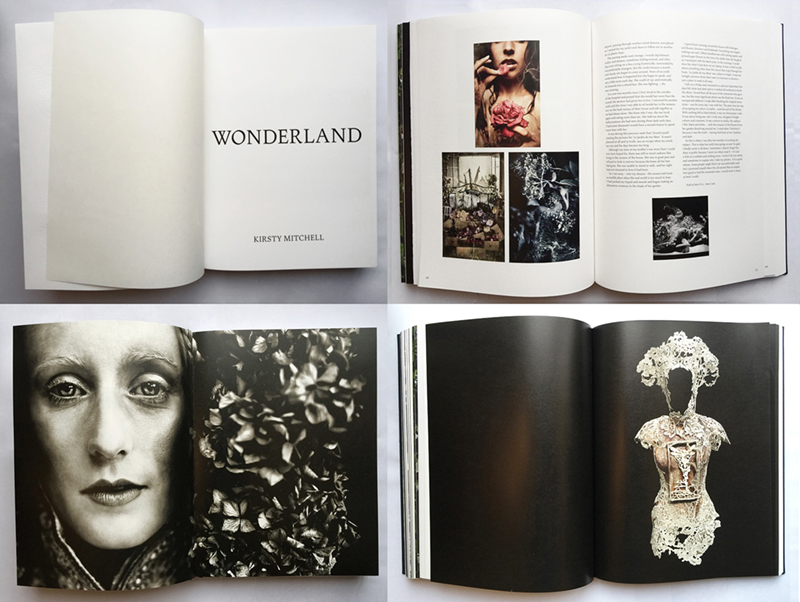 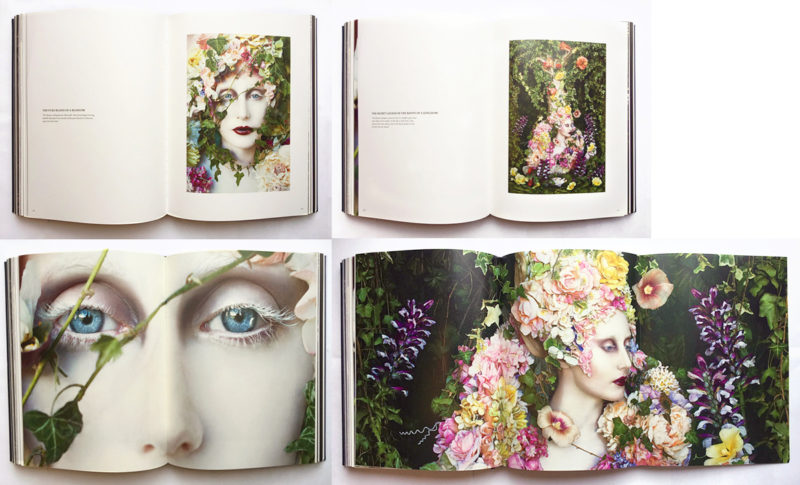 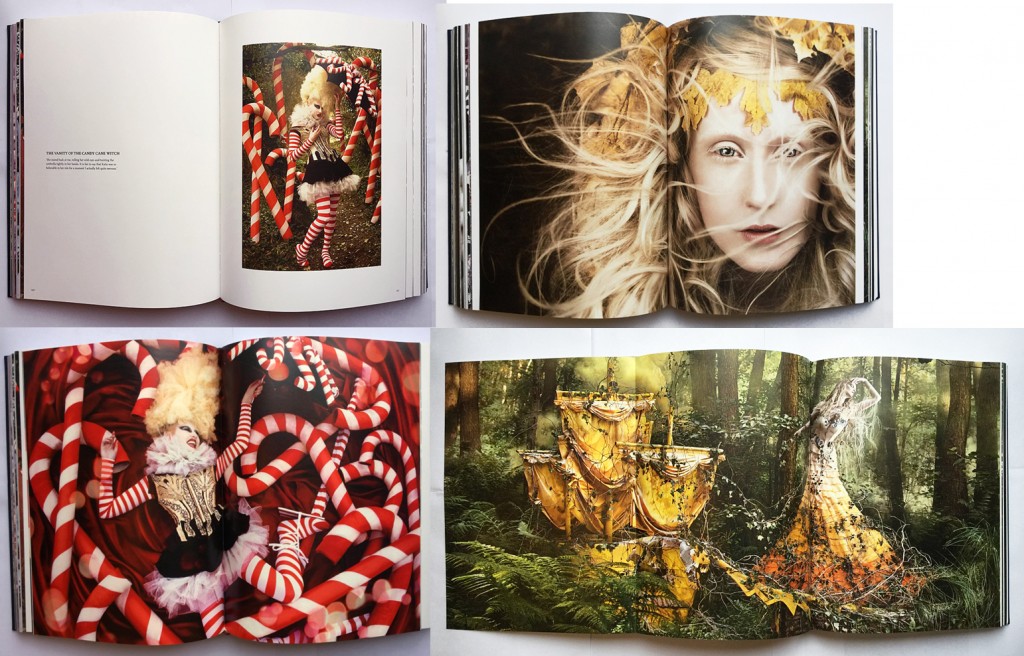 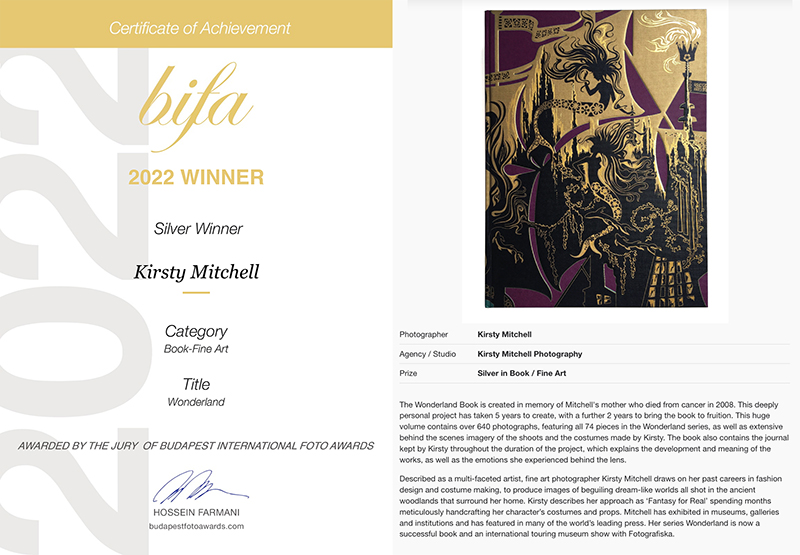 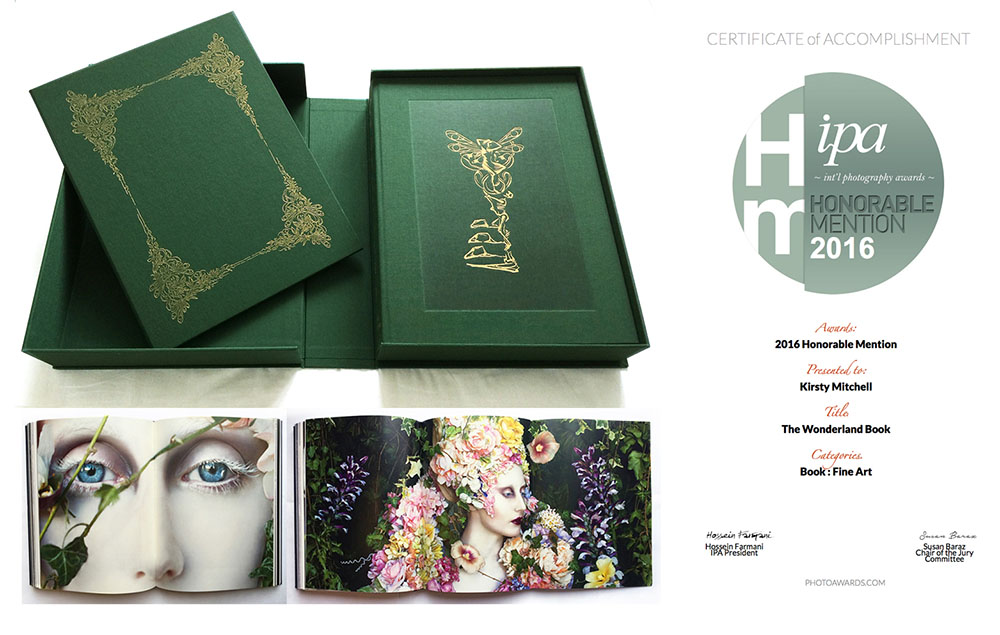 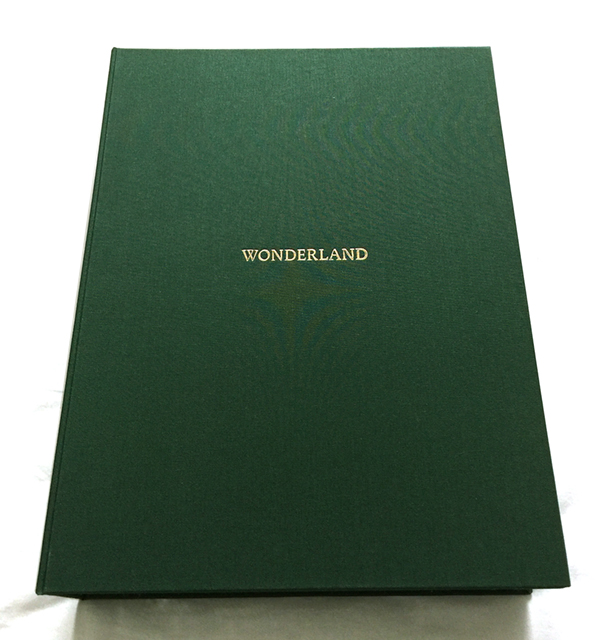 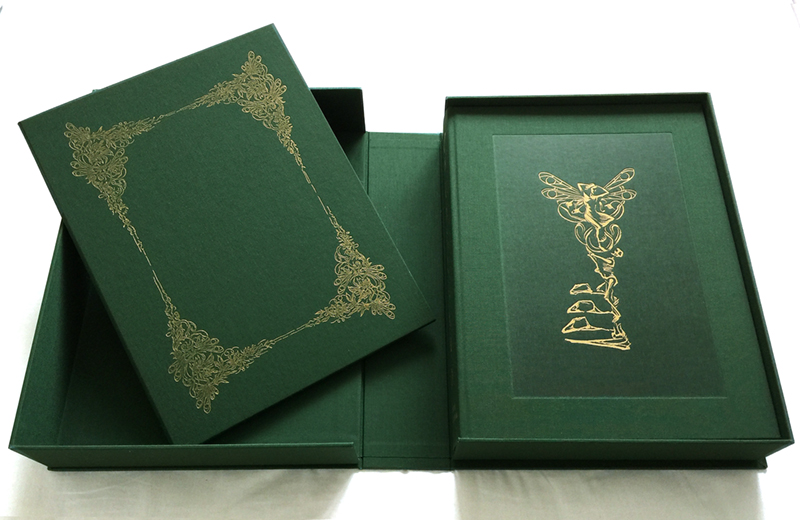 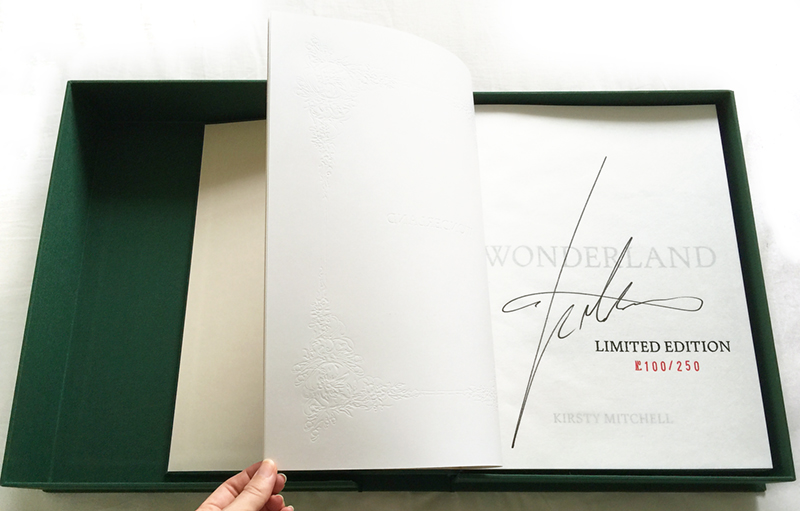 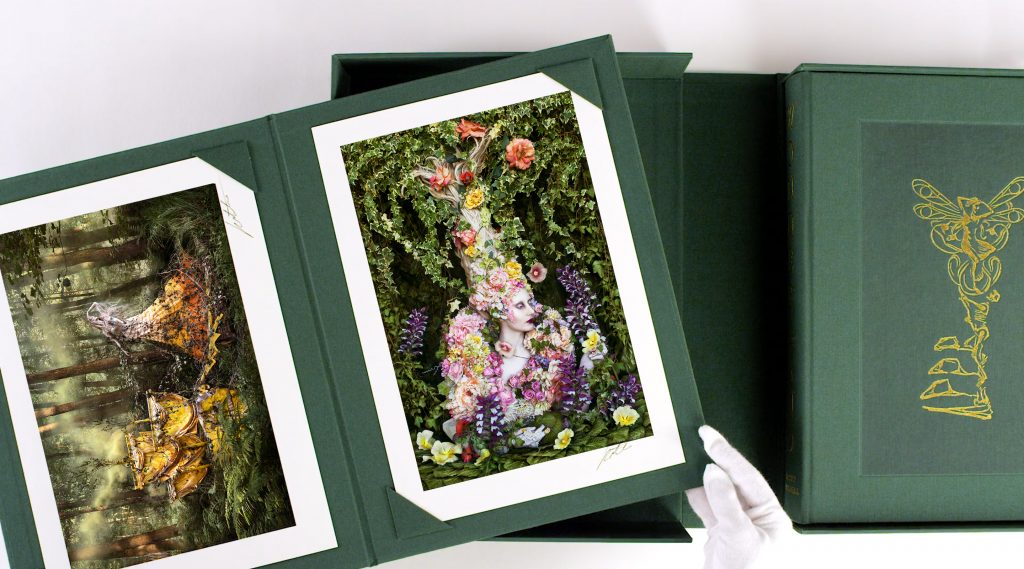 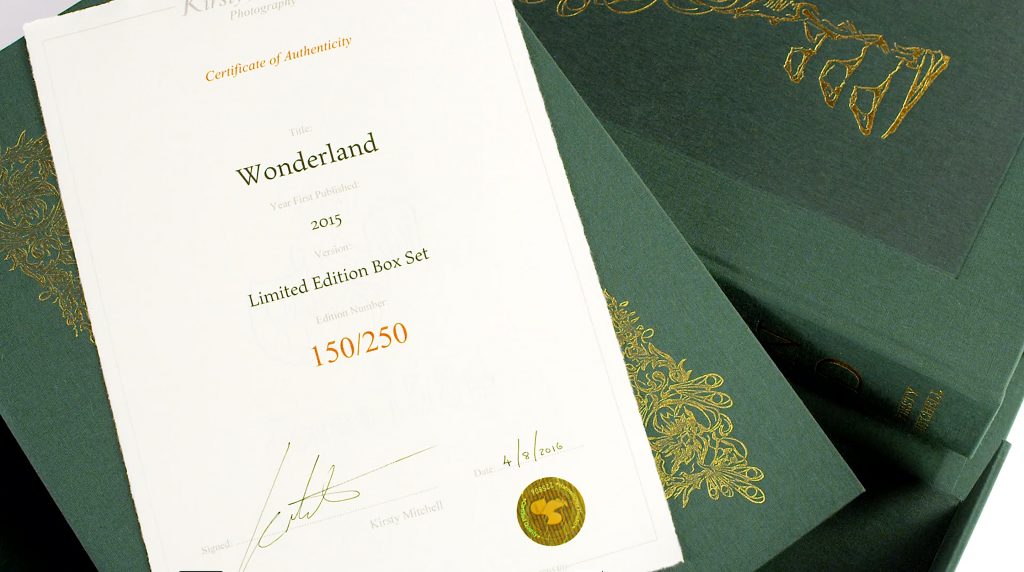 ‘The Secret Locked in the Roots of a Kingdom’

‘She’ll Wait For You in the Shadows of Summer’

To view both the Limited Edition and Collector’s Edition box sets being opened, please watch the below video. 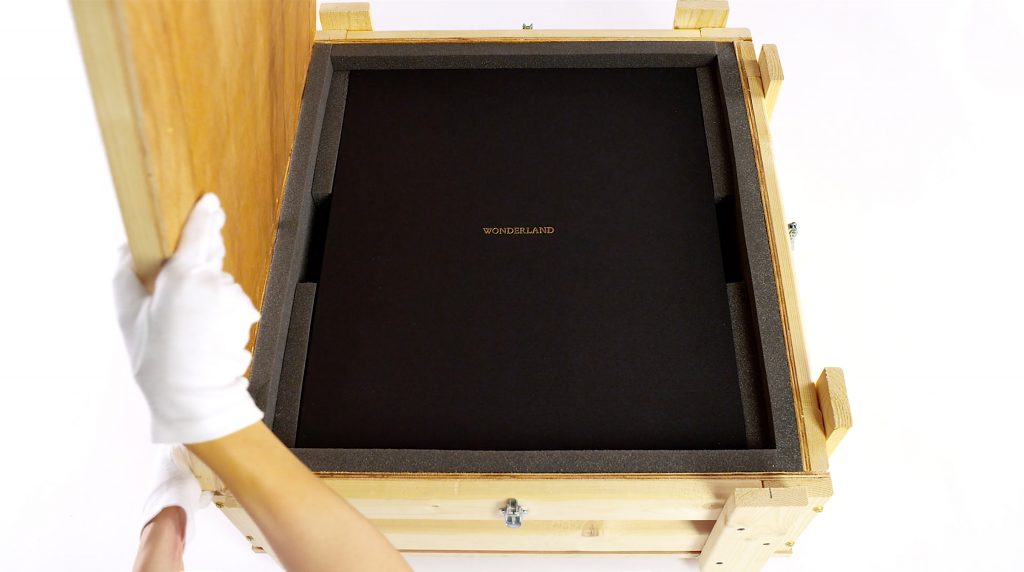 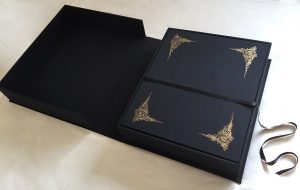 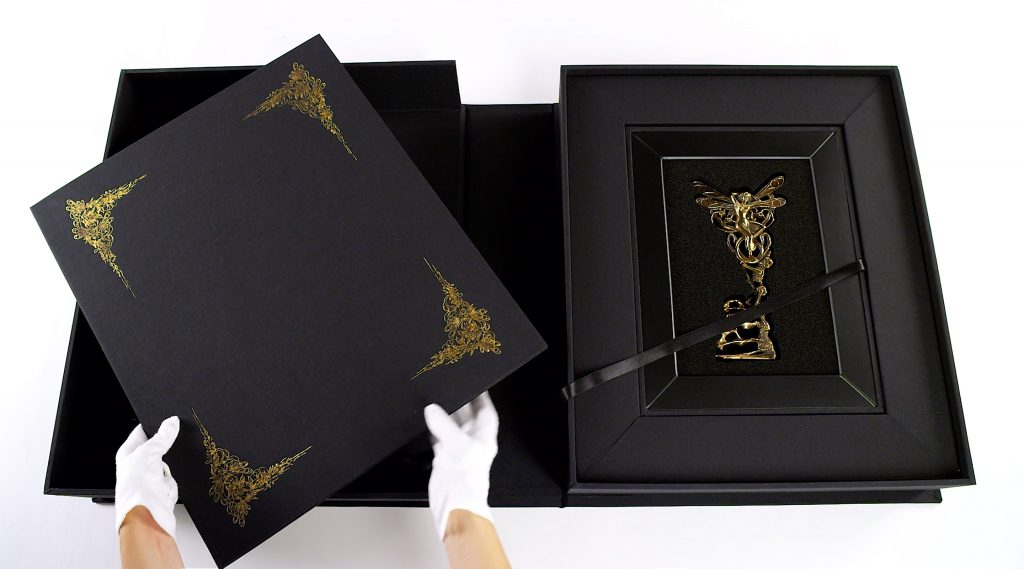 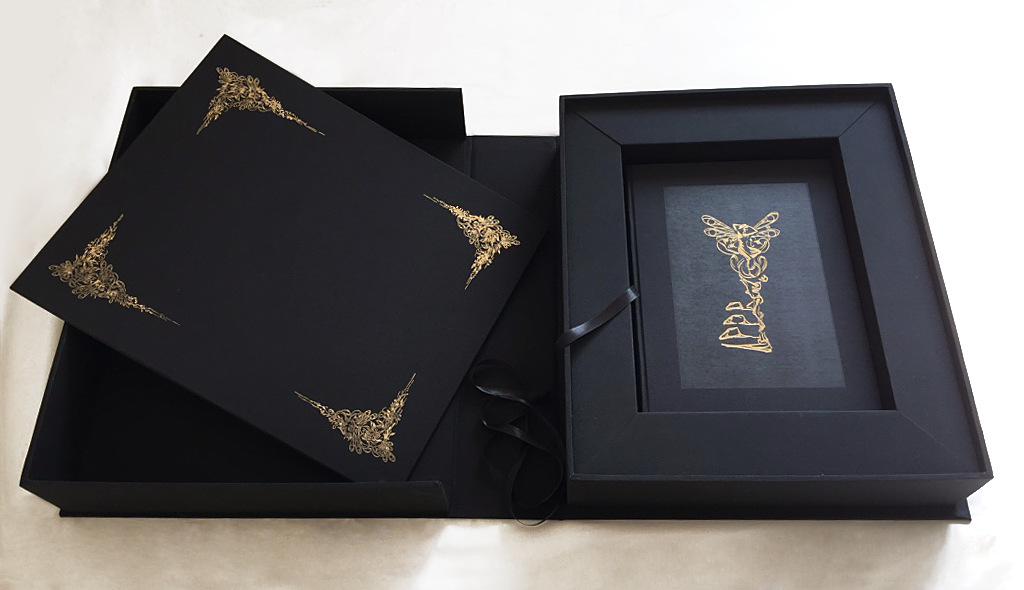 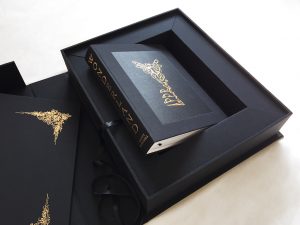 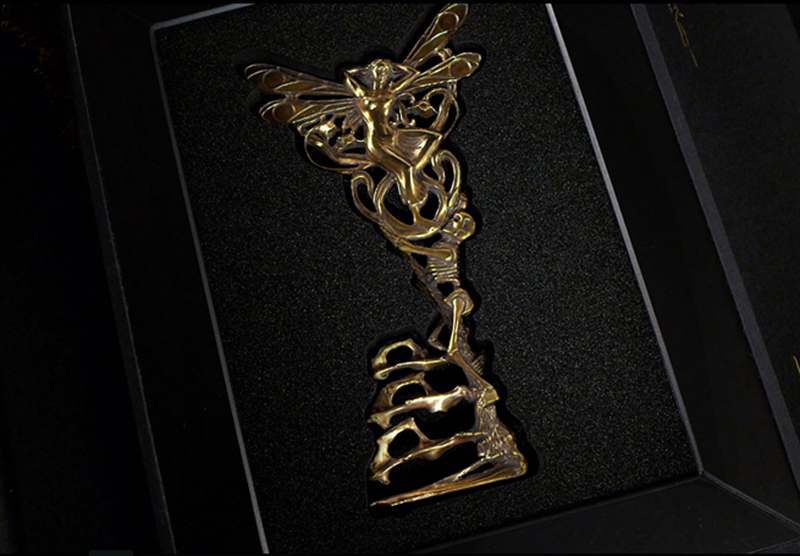 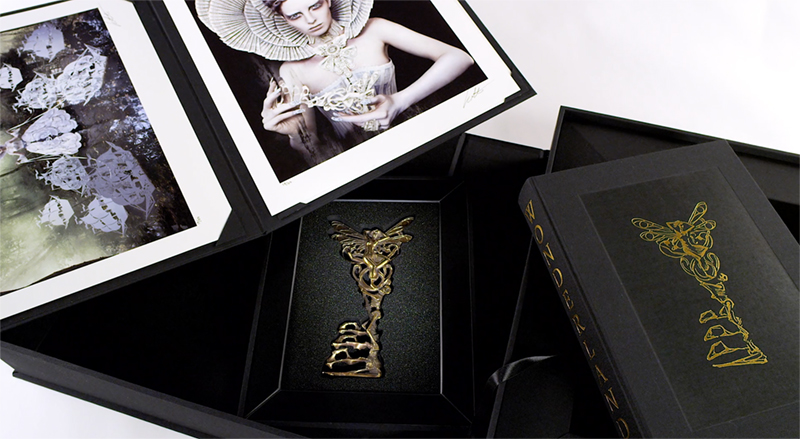 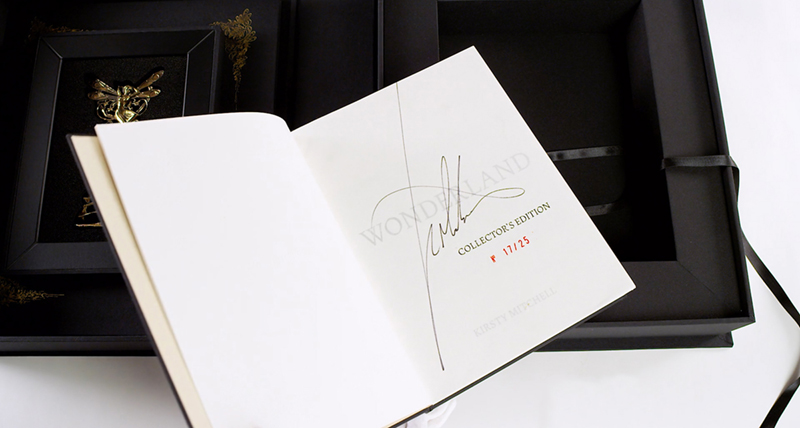 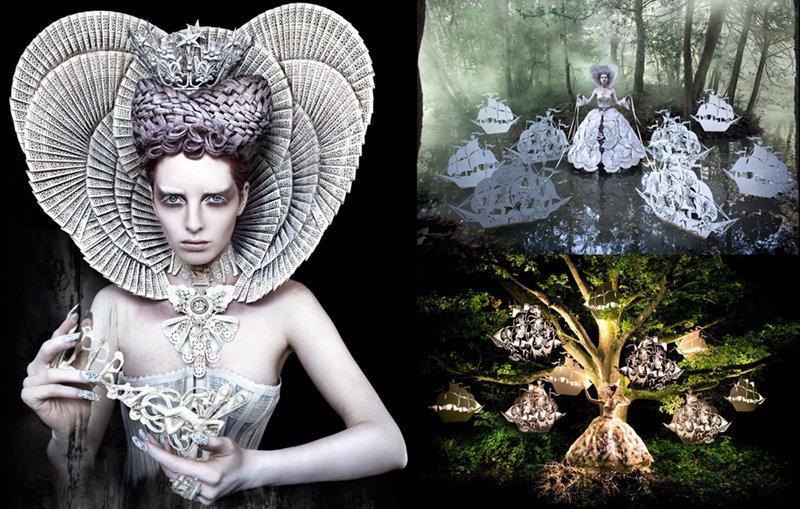 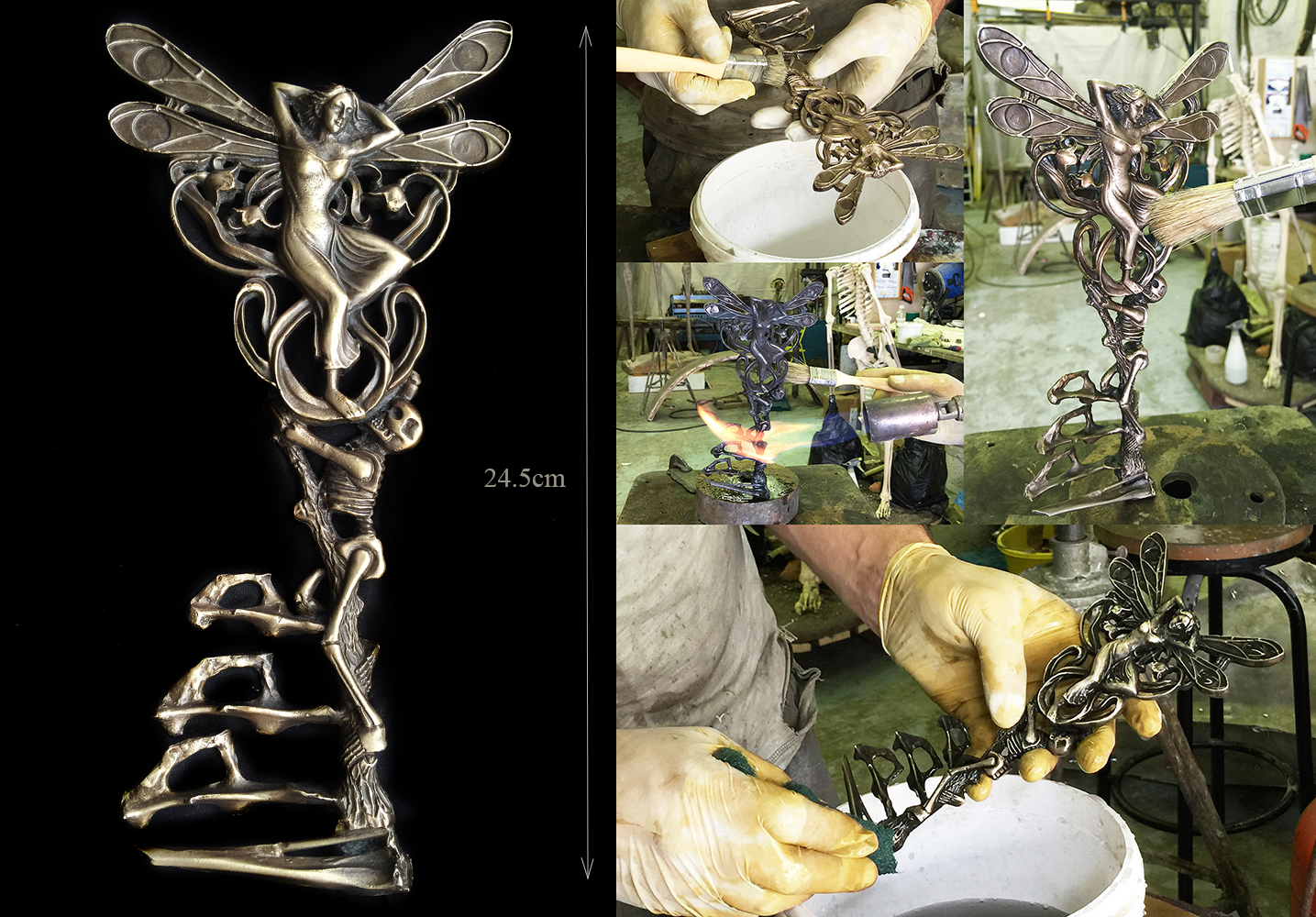