** ALL EXHIBITIONS / GALLERY SHOWS ARE CURRENTLY ON HOLD DUE TO DELAYS CAUSED BY THE COVID-19 PANDEMIC, PLEASE KEEP CHECKING THIS PAGE FOR FURTHER ANNOUNCEMENTS** 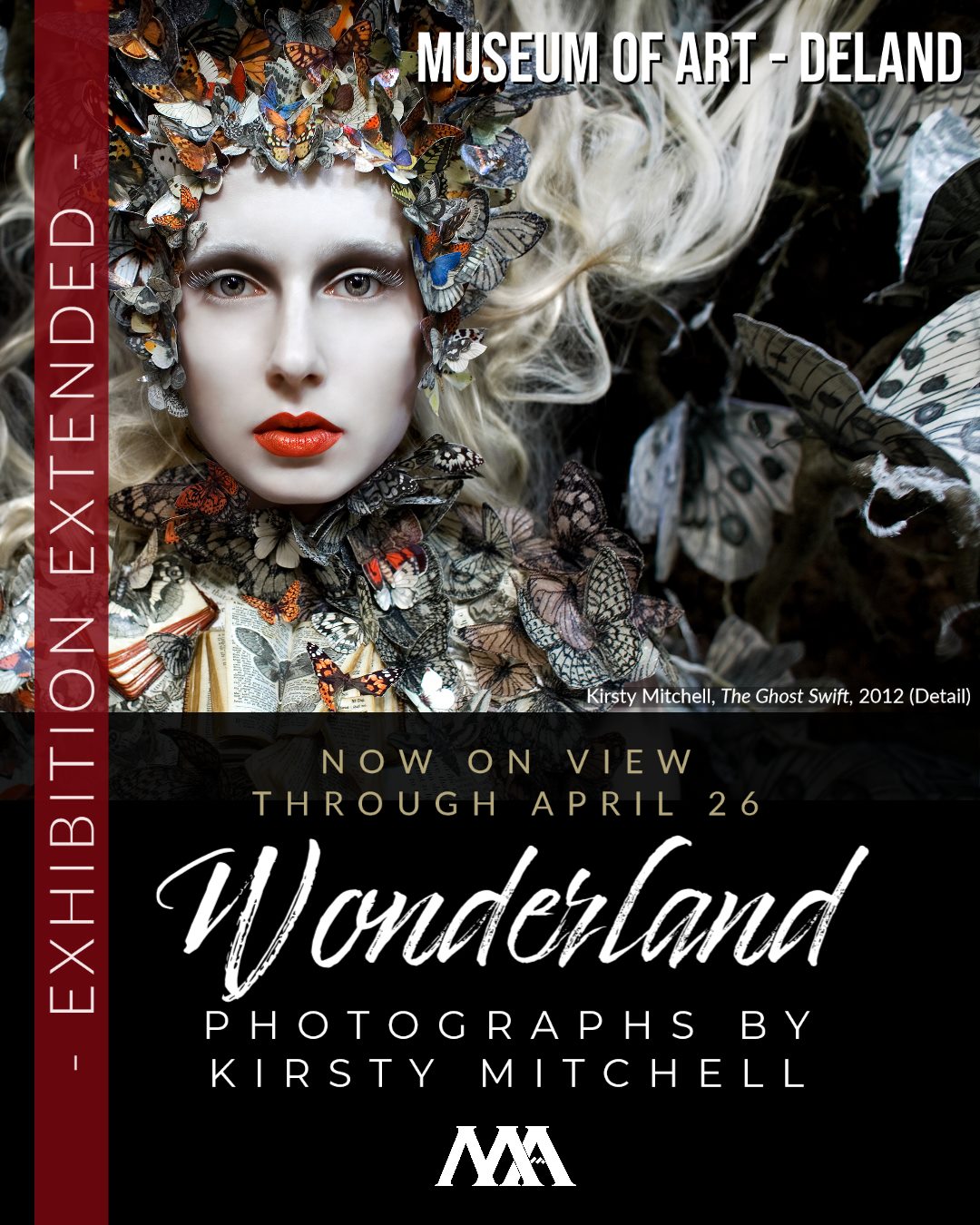 Following on from it’s grand opening at Fotografiska Stockholm in December 2018, the first ever major exhibition of the entire Wonderland series (all 74 photographs) will move to Fotografiska Museum Tallinn, (Estonia) from September 13th – November 24th 2019. It will then continue it’s tour to Fotografiska New York and finally Fotografiska London.
(Future dates have been delayed due to the Covid-19 Pandemic, we now estimate 2022 for the next show) 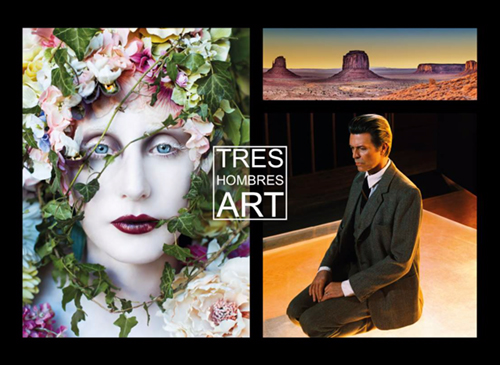 Announcing the first ever major exhibition of the entire Wonderland series (all 74 photographs), to be held at Fotografiska Museum, Stockholm, Sweden. The show will run from December 7th 2018 – March 3rd 2019 and then tour to Fotografiska’s London, Estonia and New York museums (dates are to be confirmed shortly) 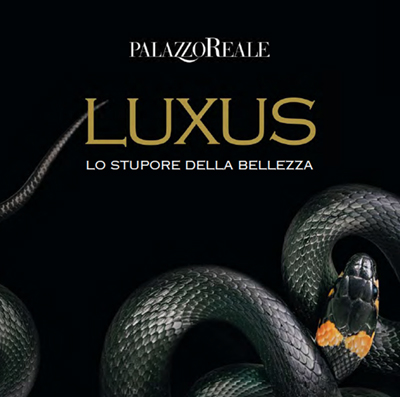 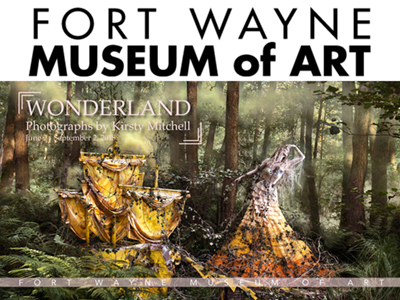 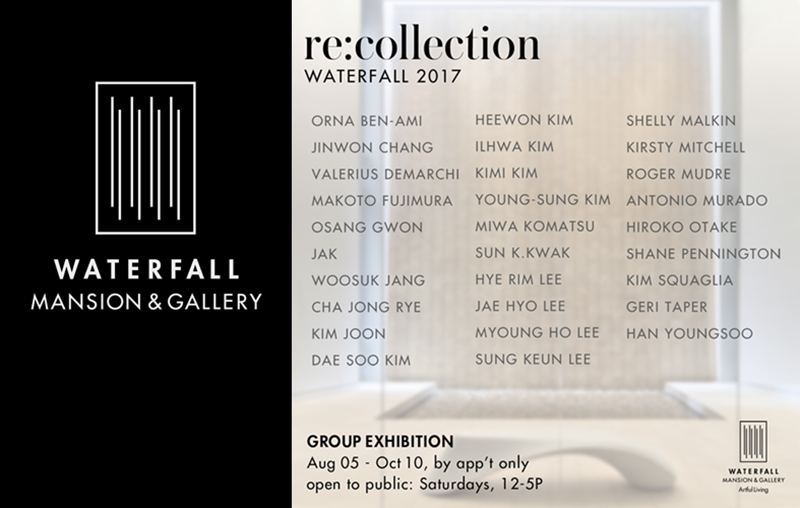 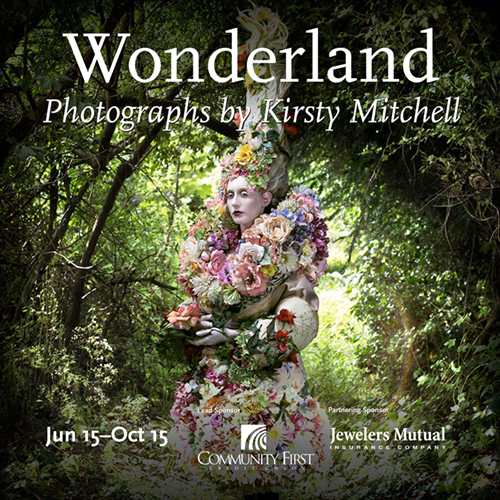 The Paine Art Center and Gardens in Oshkosh presents the exhibition ‘Wonderland’: Photographs by Kirsty Mitchell. 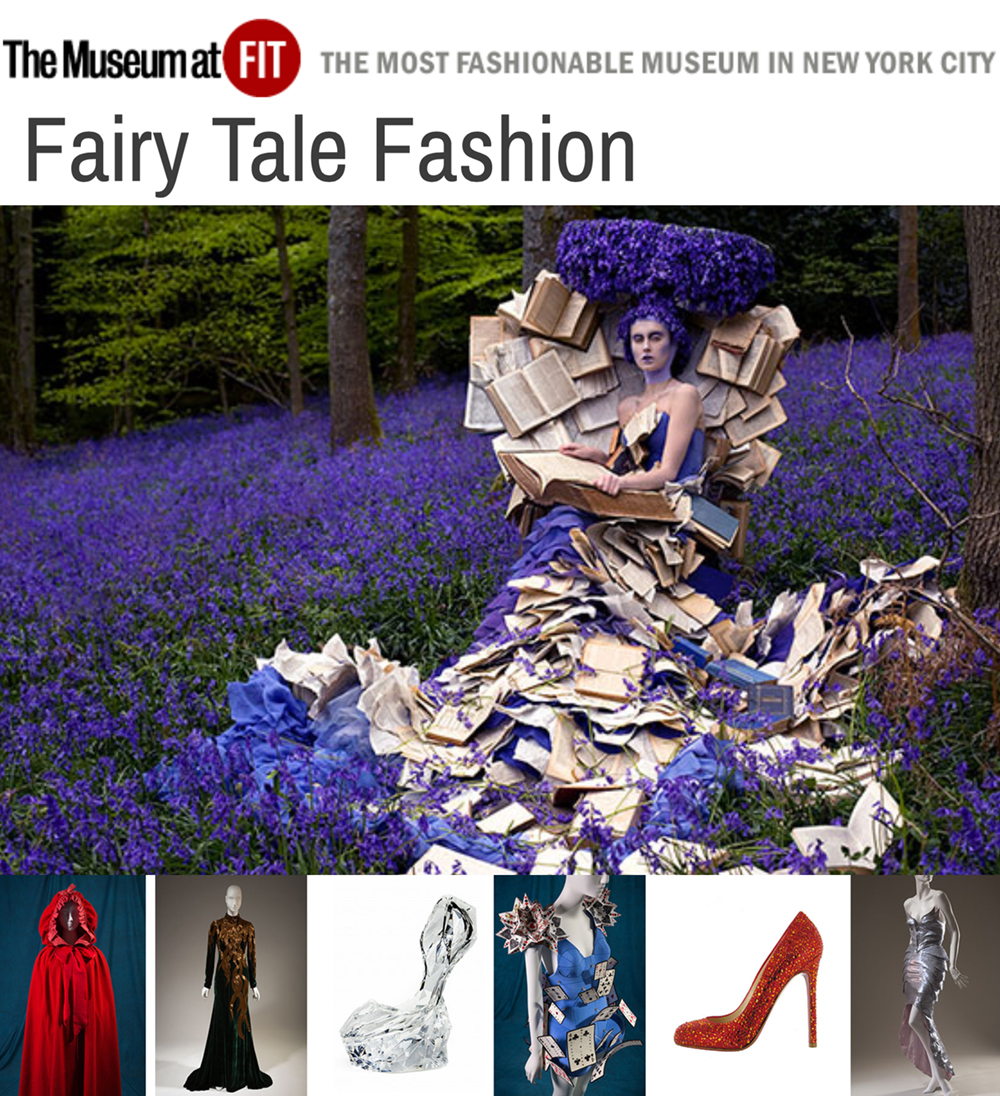 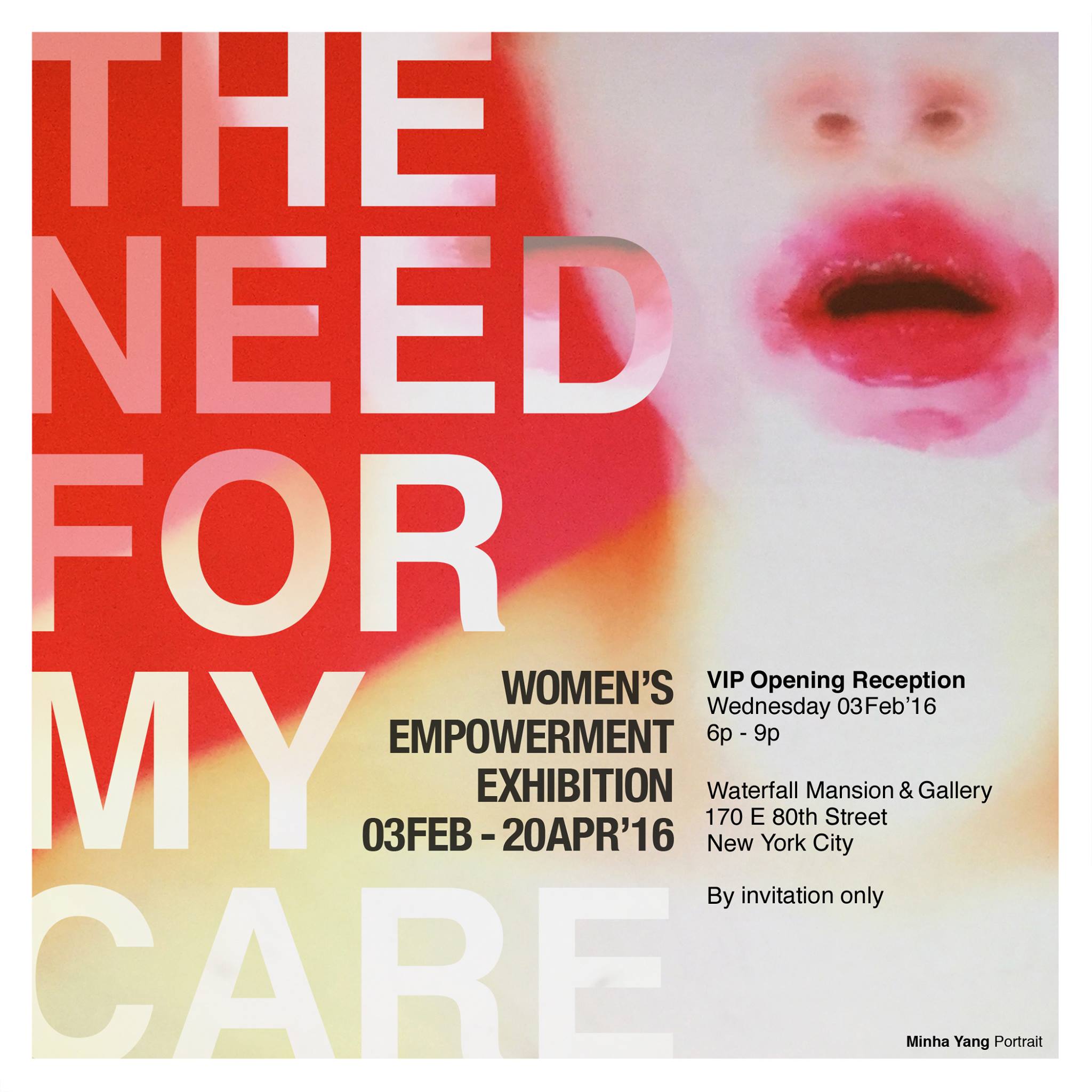 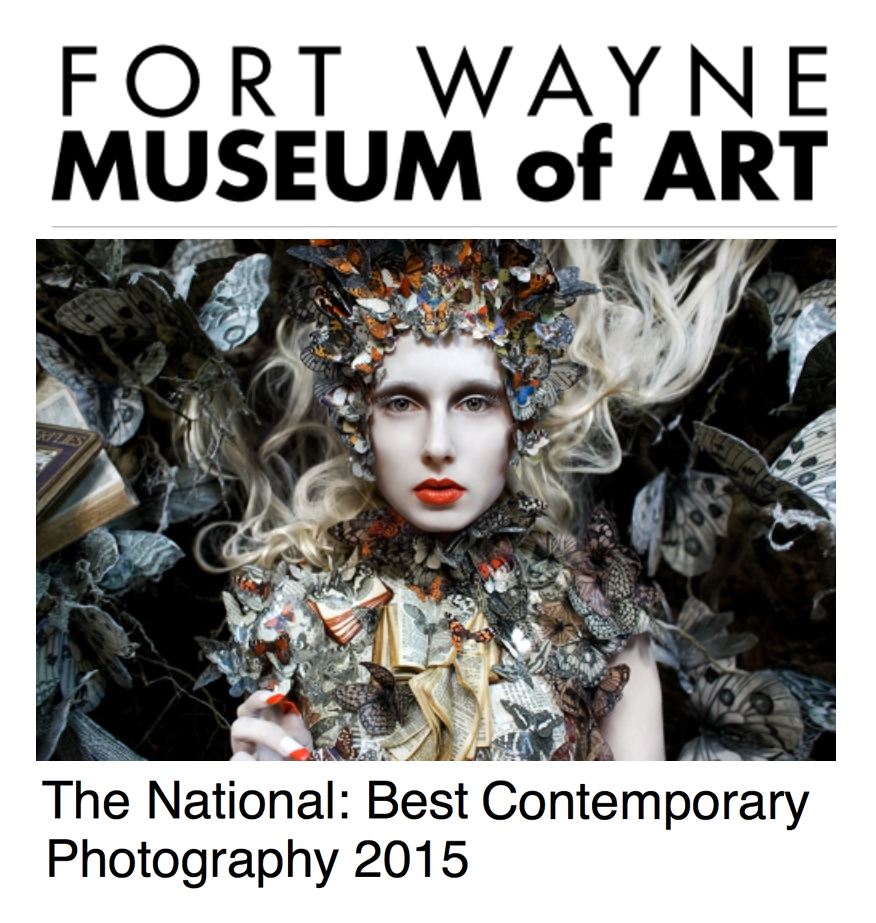 3 OCT 2015 – 3 JAN 2016
The National: Best Contemporary Photography 2015 (USA)
Selected works from the Wonderland series are being exhibited in this prestigious group show at the Fort Wayne Museum of Art in the US. 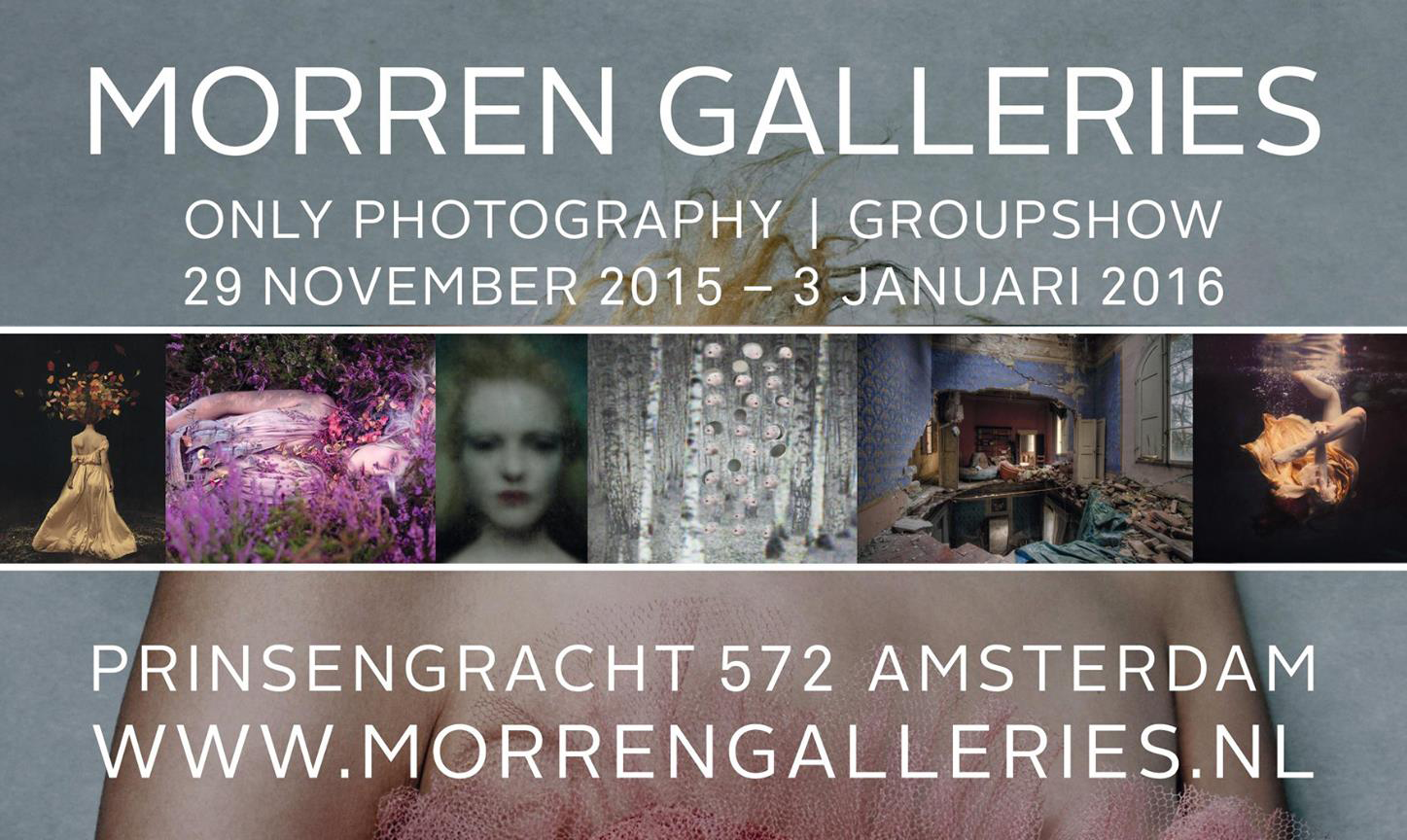 November 29th – Jan 3rd 2016
‘Only Photography’@ Morren Galleries
Selected works from the Wonderland series are being shown in a group show at the Morren Galleries, Amsterdam Prinsengracht 572 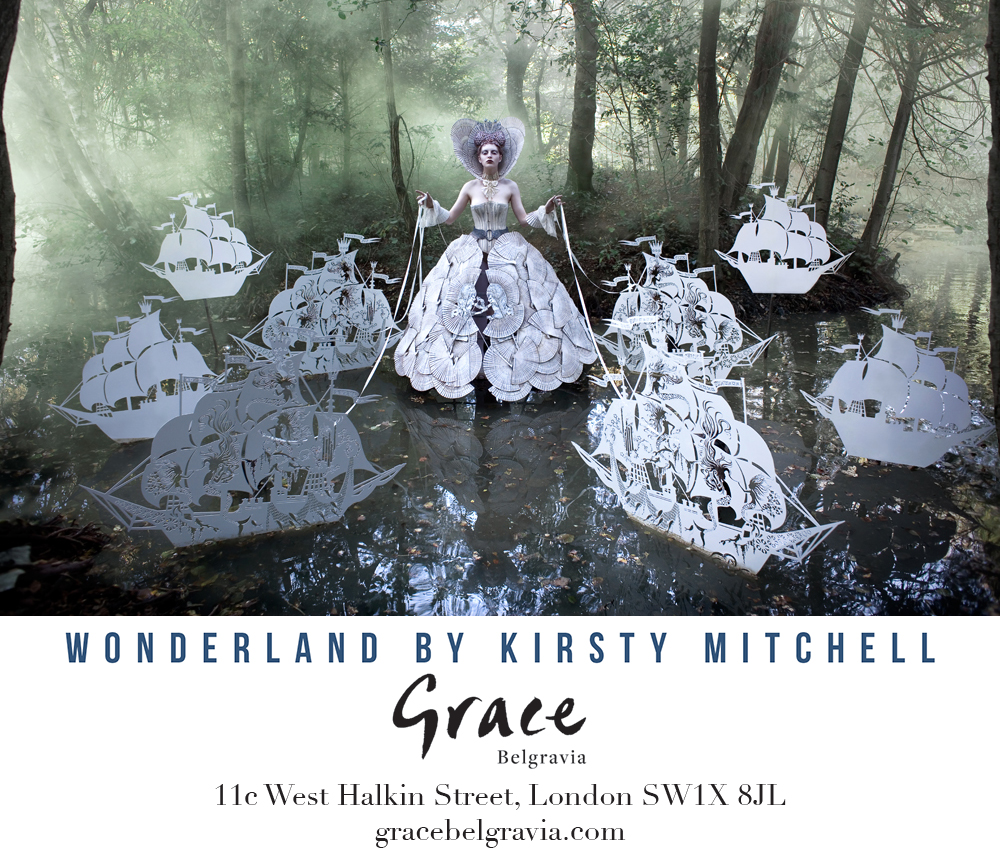 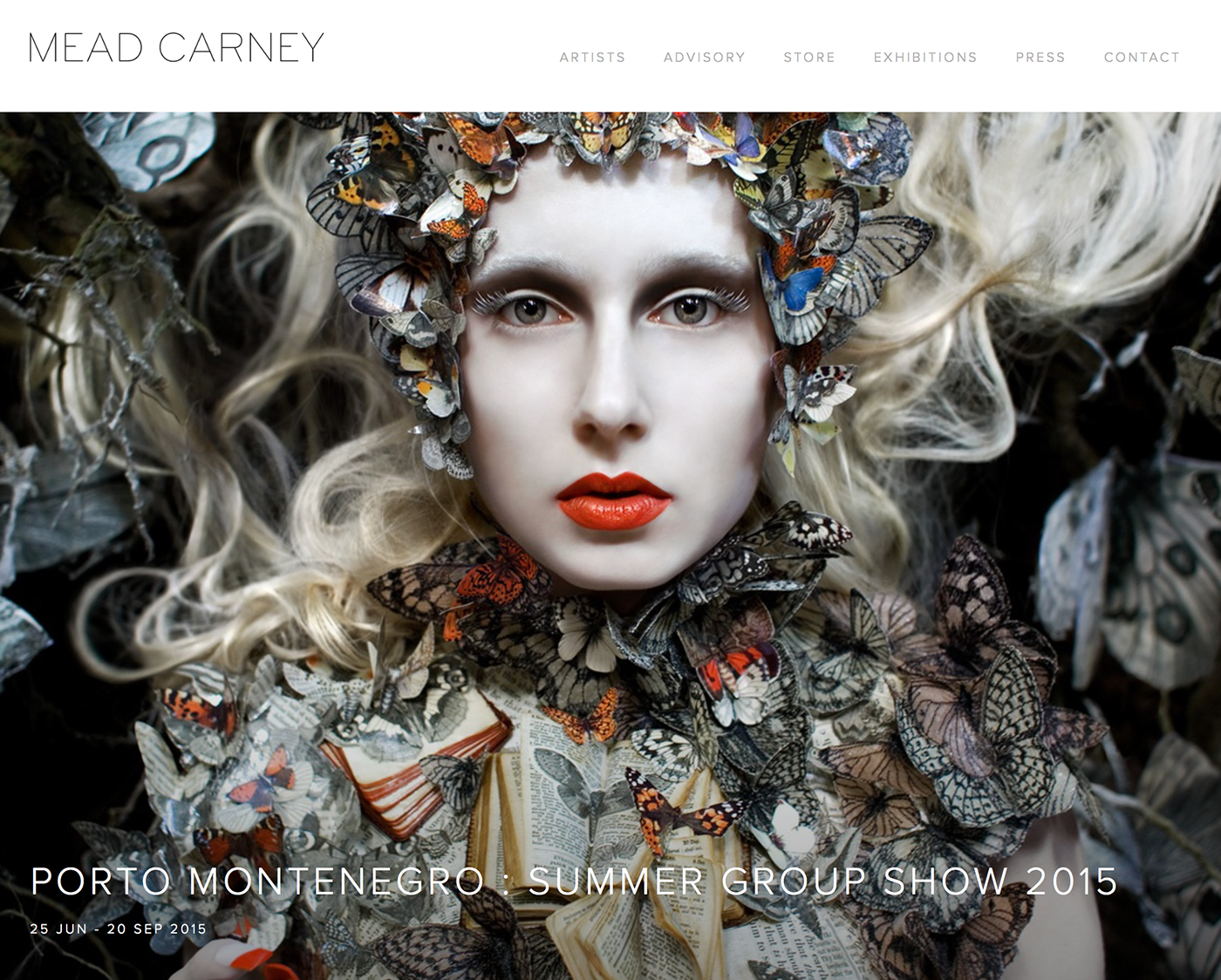 May 21st – 23rd 2015
ART 15 LONDON
Selected works from the Wonderland series will be shown by Mead Carney Fine Art at Art 15 (London Olympia).

16th -19th January 2014
REALISME 2014 Art Fair, Amsterdam
Several of Kirsty’s works will be showcased by the Morren Galleries in Amsterdam. 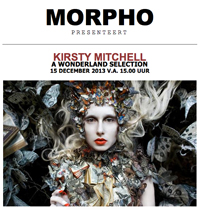 31st Oct – 3rd Nov 2013
AAF, Amsterdam
Several of Kirsty’s works will be showcased by the Morren Galleries in Amsterdam. 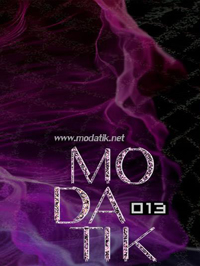 11th Oct – 11th Nov 2013
MODATIK, Encounters of Fashion and Visual Arts
Kirsty has been confirmed as one of 15 international contemporary artists to be featured in this years MODATIK exhibition, held at the renowned Cristobal Balenciaga Museum in Spain. 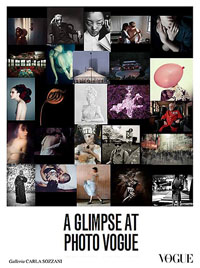 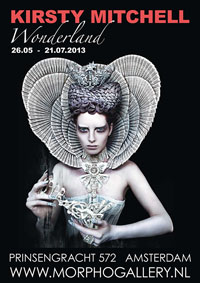 26th May – 21st July 2013
KIRSTY MITCHELL, WONDERLAND
Solo exhibition at The Morpho Gallery in Amsterdam (part of the Morren Galleries). 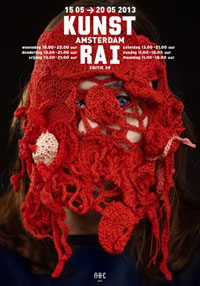 15th – 20th May 2013
KUNSTRAI
Kirsty will be presented by the Morpho Gallery at this prestigous photography fair in Amsterdam.

11th – 15th September 2012
SELECTED WORKS FROM THE WONDERLAND SERIES
Solo Exhibition at the SW1 Gallery, LONDON.
Photos and video interview from the opening night can be seen here