A deeply personal journal of life behind the camera written by Kirsty.
Previous
Back to gallery
Next
15th May 2012

Wonderland – ‘The Distant Pull of Remembrance’ 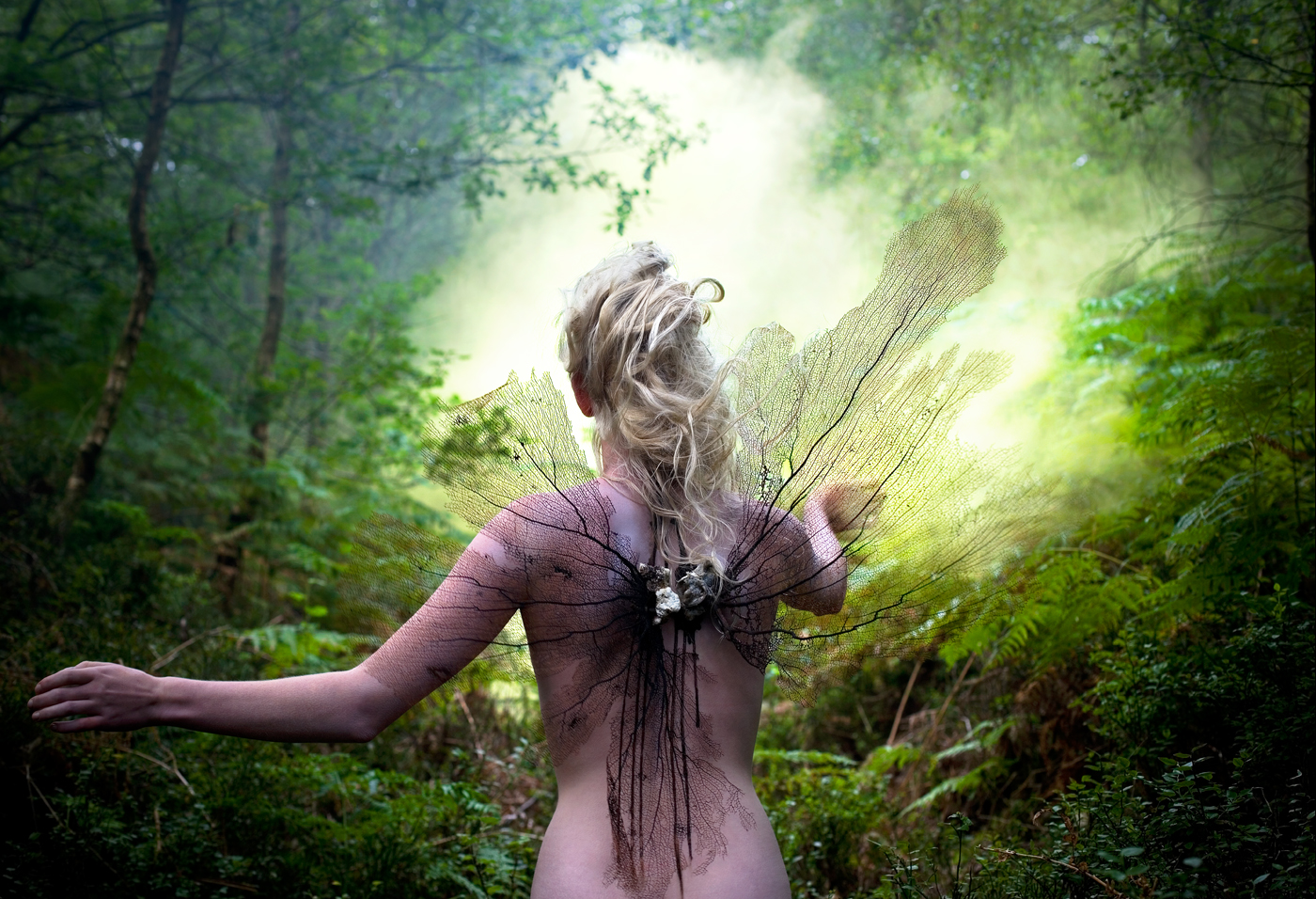 ‘The Distant Pull Of Remembrance’

For once this won’t be a huge diary entry, it is just about a simple, pure picture that is probably one of the most carefree shots I have taken in a very long time. I love it dearly and the scene represents a very personal turning point for both myself and the Wonderland series.

Looking back over the project I always find myself drawn to the pictures that were the most emotional rather than the grandest. I try to break up the highly staged pieces with a return to more intimate moments, or portraits that will hopefully make people reconnect with the personal journey that underpins my work. Usually these pictures come from the most poignant shoot days, when a certain combination of weather, emotion and intensity with my model manage to fuse together and reflect how I felt behind the camera.

‘The Distant Pull of Remembrance’ was one such day, and finally releasing it now after 8 months of waiting feels like a pressure valve slowly being undone. For months I have indulged a darker side with the characters, something I just needed to do and was where I was in my grief. Climbing deeper into my sadness rather than using the pictures as a way out was a process I needed to go through, but one I’ll admit wasn’t always entirely healthy either. It is now three and a half years since mum passed, a week since my 36th birthday and I realise time to look forward rather than back. I need to be present for the people in my life who are still with me in the here and now, rather than always clinging to the past, and in essence that is what this represents.
I want to remember my mother in a positive way, to look back on the beautiful parts and not just the hospital. So I’m trying my hardest to make a conscious change, and in the process physically turning myself and Katie around. Remembrance should mean taking steps forward as well as looking back, so this scene was intended as a metaphor for letting go and embracing light instead. It was shot just after the dawn, with only myself, Katie and my husband Matt. I made the wings and apart from the smoke, nature did the rest. Katie’s body paint was actually mud I mixed with water from the soil at our feet, and our lighting was just the morning sun as it rose steadily over our heads in a perfect arc lighting up the yellow haze. It was simple, happy and reminded me of how things had been in the early days of the project. Sitting here now I feel so much emotion when I look at this picture, even though Katie has her back to us it’s like I am with her and we are the same. As she moves through the next stage of the series, her journey will be about returning to the surface, rather than running away, something I am now trying my very hardest to focus on, and match in the real world with each new day that I face. 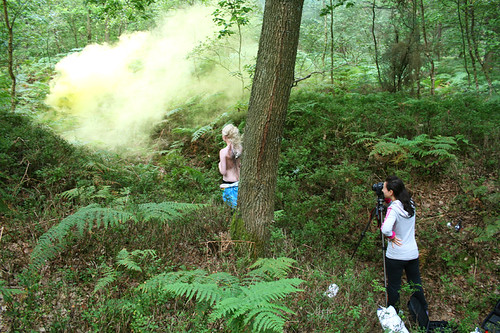 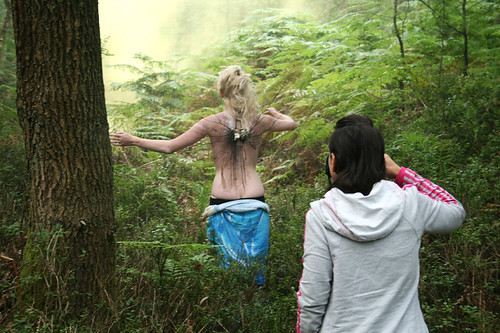 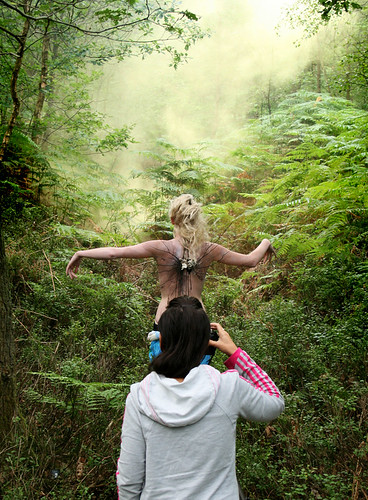 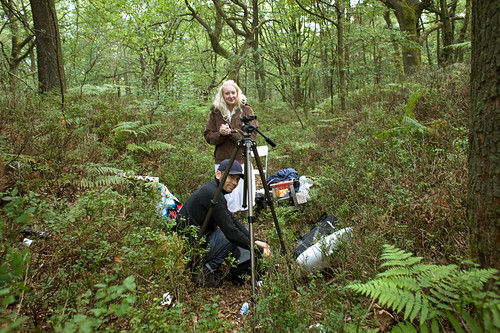