A deeply personal journal of life behind the camera written by Kirsty.
Previous
Back to gallery
Next
2nd December 2010 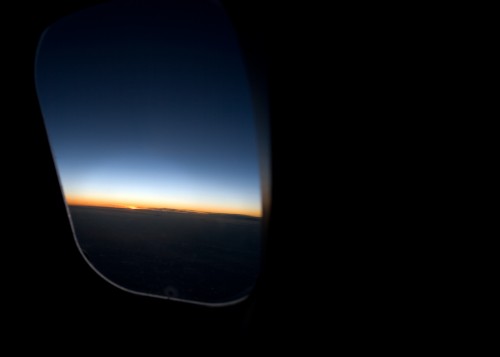 For the first time ever, I’m awake to see the sunrise as I fly home from another draining business trip to China. The first glimmers of the dawn are breaking across the horizon, as I stare out from the darkness of my blanket cocoon.  I’ve realised its been so long since I wrote about how things are in my life apart from the shoots. I guess I’m more aware people are actually reading these entries now, and I’m no longer just talking to myself, which is sometimes daunting. I’m writing this in an old notebook, lying flat on my stomach in my private pod, nose pressed to the cold glass watching the changing sky morph and shift beneath me, the clouds are breaking, colours erupting, its so beautiful. I feel disconnected and lost, home sick and full of wonderlust all at once, I wish I had the right words…..

The reason I wanted to write, is that this week while I’ve been so far away, its begun to hit me how many people have found Wonderland and written about it. I’m completely overwhelmed at how many blogs and magazines have featured it. I have written 2 interviews for Spain, one for Brazil, and another for California. I have cried over emails from people telling me about their loss of a parent, or fears for sick friends and family. I never imagined anyone would feel so connected to the photos and understand what it was like for me when I took them…. Its overwhelming and so precious to me.

The sun is melting through the grey now, I can see the shadows of the fields, and the tangle of distant roads. I miss my mum, and without trying to sound cliched, up here I somehow feel closer to her. Does that sound weird? I hope she can see it all, and somehow know how many people are reading about who she was, and what she means to me. I’m sorry… I guess Im just writing this as a constant stream of consciousness really…. The captain just announced its -5 degrees in London and snow is on the way. It’s my third Christmas without her….. so much has happened….. I’ve changed so much. I wonder if I will ever feel like I used to, I feel older, and distant sometimes….its hard to explain. 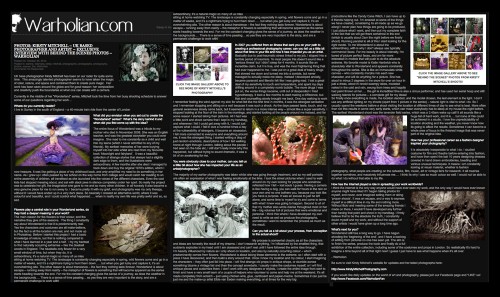 So anyway, this post is just a way of catching up, here are some of the interviews and various blog posts so far, with more coming soon …..

This interview was for ‘Warholian’, an artists website based in San Francisco you can see here. click – Warholian Interview 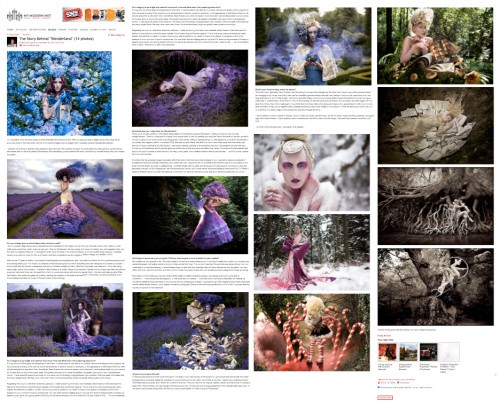 This interview was for the trend blogging site ‘My Modern Metropolis’ it has almost 2 million readers / bloggers, so I was thrilled to be asked.  click here – MM Interview

There are so many bloggers and emagazines I want to thank for covering the project. There’s such a mix here, and all from different countries. Some have huge readerships, others are smaller and I wanted to include a little slice of everything. This means so much to me….  I genuinely need to say this xxxxxx 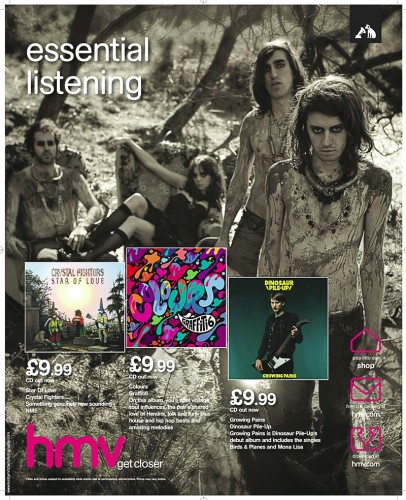 I’m waiting on a few things being published in magazines too, but I’m also learning not to get too excited until I can see what has actually been put in print. So fingers crossed for those. The other bit of news that has happened is that I am sadly pulling out of the exhibition I had planned before Christmas.  It just wasn’t right, some of the details changed at the last minute, and the venue was not how it had been described to me. It is utterly heart breaking for me to write this, as I have dreamt about my work be made public for so, so long…. but for that very reason it has to feel right when it finally happens. I need people to be able to lose themselves in the pictures, to have the right space and light around them, and it just would have all been wrong.

So for now, it is on hold, I’m looking into new possibilities for early next year, all things happen for a reason…. this I firmly believe. So I’ll put my trust in that, and take a deep breath for now

This is the music I’m listening to right now……. this is where my heads at… you can see what I can see through the window …. its a new day.

And now I have to stop writing as its time to land. Goodbye China…. hello England…. I’ve missed you ………….