A deeply personal journal of life behind the camera written by Kirsty.
Previous
Back to gallery
Next
8th July 2009 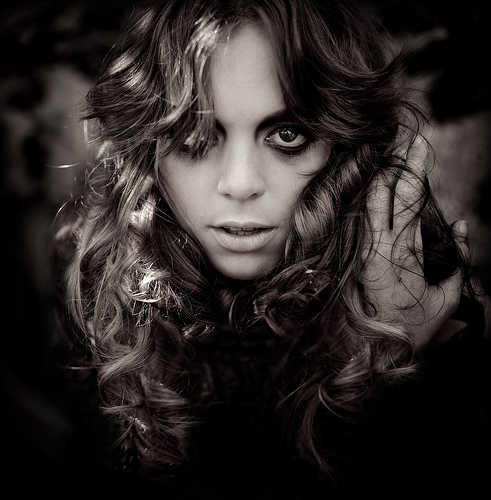 So this is it….. The Crystal Fighters shoot. I’m waiting on hearing about other magazines using the pictures… there’s a possibility of them getting in The Sunday Times, which would give me good cause to pass out with excitement! I’m so behind on here, I’m sorry for the massive delay in my posts. I have had so much to deal with its been ridiculous. But the main thing is, I’ve cleared the decks, and am actually working on a new shoot which will start in two weeks. But for now I’m exhausted… its late…. and I’ve just been riding my bike for an hour through the dark, and the chain came off…. and I swallowed a load of flies, and i hurt all over ….. and, and….. well i cant write another word!
Enjoy…………..

As promised i’ll post some of the behind the scenes photos too…… me in a wet suit back-to-front, and exploding armchairs…. plus mud getting thrown at the band…. it was such a fantastic day. I will always remember it as the day I took my first steps back from being so ill with grief. These guys will never know how scared I was, how ill I was…. or how much they helped me……….. It was wild.